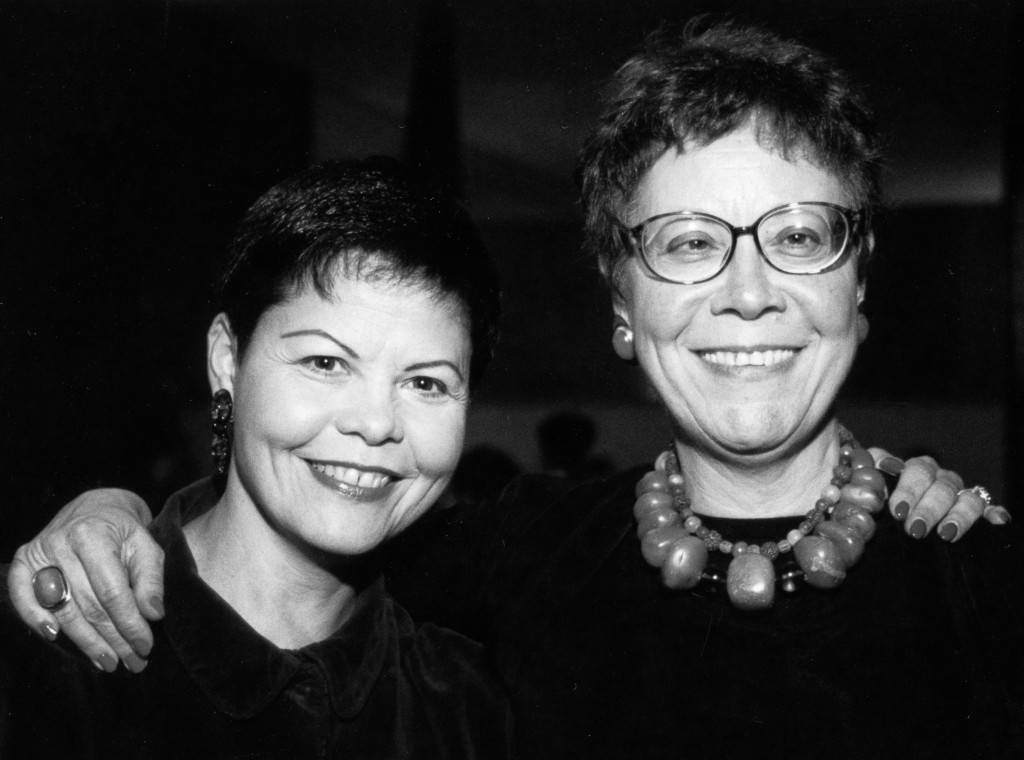 These poems, once lost, now are found.
My sister Shelley is no longer around.
But she sent a signal somehow from somewhere,
reminding me that they were there.
A cabinet door opened. I don’t know why.
Then just before I started to cry,
my poems – with her pictures – fell at my feet.
She said, “Publish these !!!” The words were sweet.
I hear her voice as if in a dream.
Two Brooklyn sisters. We’re still a team.

Leslie Chess Feller began rhyming as soon as she could write, frequently in desperate, last minute partnership with her older sister Shelley. “Our father loved clever rhyme,” she said. “Every occasion required a poem. The pressure was on !!!” She began her writing career with three award-winning poetry columns: Rhyme or Reason, Poetic License and Kid Stuff. Her work as a journalist has been recognized by the NFPW, NEPA, and CPC.  She’s written feature articles for the New York Times and book reviews for the New York Times Book Review. Her articles have appeared in Good Housekeeping, Family Circle and More magazine. “Prose is a different challenge,” she says. “Writing in rhyme makes me feel like a kid again.”

Eldest of five siblings, Shelley Chess Lippman cartooned nonstop while growing up in Brooklyn, New York. She became a legendary science teacher who inspired generations of 5th – 7th graders at Westchester Day School in Mamaroneck, New York where she taught for four decades. Hands-on science was her specialty, an approach applied to everything from hissing cockroaches to Newton’s Law of Centrifugal Force. “Nobody was ever bored in Mrs. Lippman’s classes,” said a former student. “We never knew what would happen next !!!”